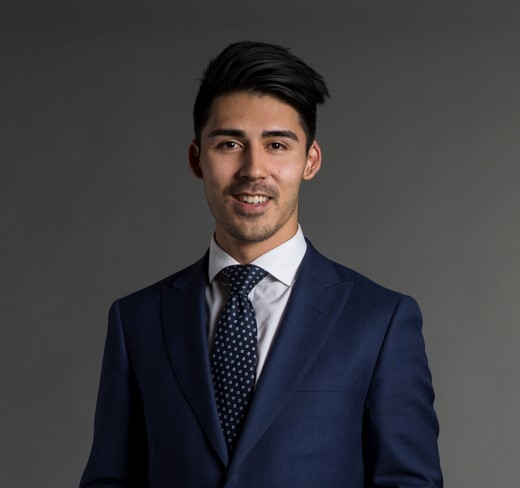 Principal of Justice Family Lawyers, Hayder specialises in complex parenting and property family law matters. He is based in Sydney and holds a Bachelor of Law and Bachelor of Communications from UTS.

Often, when people get married in haste or find out their new spouse has a hidden past, they approach their lawyer to ask if they can get an annulment in Australia.

While the answer is technically no, as annulment is an American term, there is an Australian equivalent that declares a marriage null and void.

To have a marriage declared void in Australia, a person must apply for a ‘decree of nullity of marriage’.

Getting a Divorce in Australia

Getting a divorce in Australia is a reasonably straightforward matter; however, several requirements need to be met before the court will grant a divorce.

Since the introduction of the no-fault divorce principle in 1975, the only grounds for divorce in Australia is that the marriage has broken down irretrievably.

To prove this, couples must be separated for at least 12 months. If the couple gets back together for three months or longer during this time, the 12 months starts again.

If there are children under the age of 18 involved in the divorce proceedings, a court will not grant a divorce until they are satisfied that appropriate arrangements have been made to look after the children’s wellbeing.

While there is no such law that grants annulment in Australia, parties to a marriage can apply to have the court grant a decree of nullity.

What is a Decree of Nullity?

A decree of nullity is an order from the family court that states that there is no legal marriage between two people, even if a marriage ceremony has taken place. It is the Australian equivalent of getting an annulment.

The court will only grant a decree of nullity in limited circumstances, including:

The family court will not declare a marriage to be void if the following reasons are given:

In regards to consent, the court will assess whether the parties consent was gained through duress or fraud, and if so, whether it affected their ability to truly understand the nature of the marriage ceremony.

Duress in such cases usually involves threats of force or actual force. Fraud must involve one party misrepresenting their true identity or the nature of the marriage ceremony itself.

If a person has misrepresented their motives for marrying the other person, this will generally not be enough to have the marriage declared void. This was the case in Hosking v Hosking.

In the case of Hosking v Hosking, 46-year-old Ronald George Hosking applied to the court for a decree of nullity in relation to his marriage to Jie Hu Hosking in Broadbeach, Queensland on 24 November 1993.

Ronald claimed that he believed the marriage was real and that he and Jie Hu would live together as man and wife after their wedding. Their marriage was never consummated, and Ronald then filed for a decree of nullity based on the grounds that his consent to marry was obtained through fraud.

While Jie Hu did live in Ronald’s home from November until December 1993, their relationship was never romantic, and on moving out, Jie Hu moved in with a new defacto partner.

Ronald’s application to have the marriage declared null and void hinged on the fact that:

The judge overseeing the case ultimately found the application to fail, as the question of fraud regarding the identity of the other party or the ceremony itself was not adequately addressed in the application.

This case demonstrates the difficulties faced by Australians attempting to have their marriages deemed null and void by the family court system.

In most cases, rather than getting an ‘annulment’ in Australia, people will end up having to go through the traditional process of gaining a divorce.

Making a Living Will

Do Children Have a Say in Child Custody Cases?